NGT, a venture capital firm based in the northern city of Nazareth, is looking to find a niche in a relatively under-resourced and untapped area of the Israeli medical field: the Arab community.

The company’s newest fund, HealthCare II Impact Fund, specializes in medtech and biotech ventures and received a capital infusion of $92 million this year to fund Arab-Israeli entrepreneurs in the lucrative Israeli medical industry.

The Arab Israeli community has experienced a spurt in the medical field over the past two decades. In 2000, Arab Israelis constituted just 11.2% of all new physicians; by 2020, that number ballooned to nearly half, according to data from the Central Bureau of Statistics and the Ministry of Health.

In order to tap into this wellspring of talent, NGT, which focuses on early-stage, breakthrough technologies coming out of academic and medical institutions, was created to capitalize on this.

“It’s really part of our impact factor, this is what we’re focused on — integrating the Arab society into the ecosystem of the startup nation,” Tamar Kedar Harris, Director of Investor Relations at NGT, told The Times of Israel.

Despite the plethora of new entries into the field, Arab Israeli physicians and medical professionals often face many difficulties, including issues of prejudice and discrimination, when they enter the medical field.

Medical devices in use in an Israeli hospital. (Nati Shohat/Flash90)

A 2021 study from researchers at the Academic College of Tel-Aviv-Yaffo and Tel Aviv University found that Jewish Israelis exhibited bias towards Arab Israeli doctors, tending to be more suspicious of and give more negative evaluations of those types of practitioners.

The study “persuasively presents the existence of such bias against Arab Israeli physicians within the Israeli health system, implying that this effect can probably be found within actual physician-patient relationships, especially if the physician is suspected of malpractice,“ the researchers said.

NGT is looking to help bridge that divide, NGT managing partner Nizar Mishael told The Times of Israel, bringing capital into the Arab community and fostering a network that connects entrepreneurs to what has traditionally been a fairly unwelcoming market. 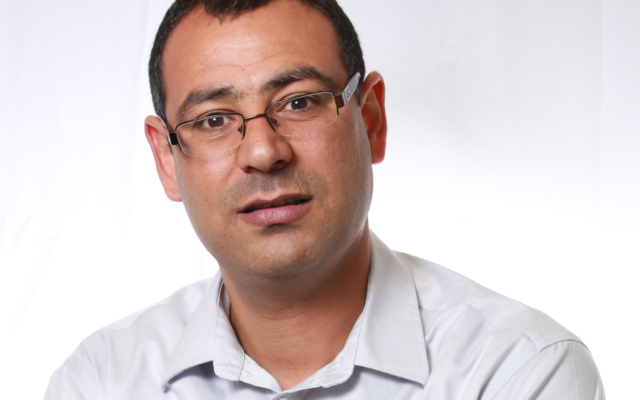 Some of the portfolio companies the fund has invested in include Plas-Free, a Nazareth-based health tech company specializing in blood-related products; Intragel, another Nazareth-based company, which is looking for oncological solutions to brain tumors; and Nurami Medical, a Haifa-based company that focuses on nanofibers and biomaterials for soft-tissue repair.

NGT says that its first fund established 23 medical companies, with a second fund of nearly $100 million looking to invest in 25 early-stage startups and 16 “year zero” projects, ventures that are in the pre-incubator or academic stage.

“The social agenda is important, but we also need to give our investors a return on their investment, hence the necessity to diversify our portfolio with different kinds of companies,” Zohar Gendler, a managing partner and CEO of NGT, told The Times of Israel in 2017.

But beyond the purely economic, capitalistic ethos of venture capital, there is a perceivable sociopolitical impact on the medical integration of Arab communities.

NGT was joined by US-Israeli VC firm Arieli Capital as a partner in the fund, as well as T3, the Technion’s commercial hub, and Hadasit, the commercial research branch of Hadassah Medical Center in Jerusalem. 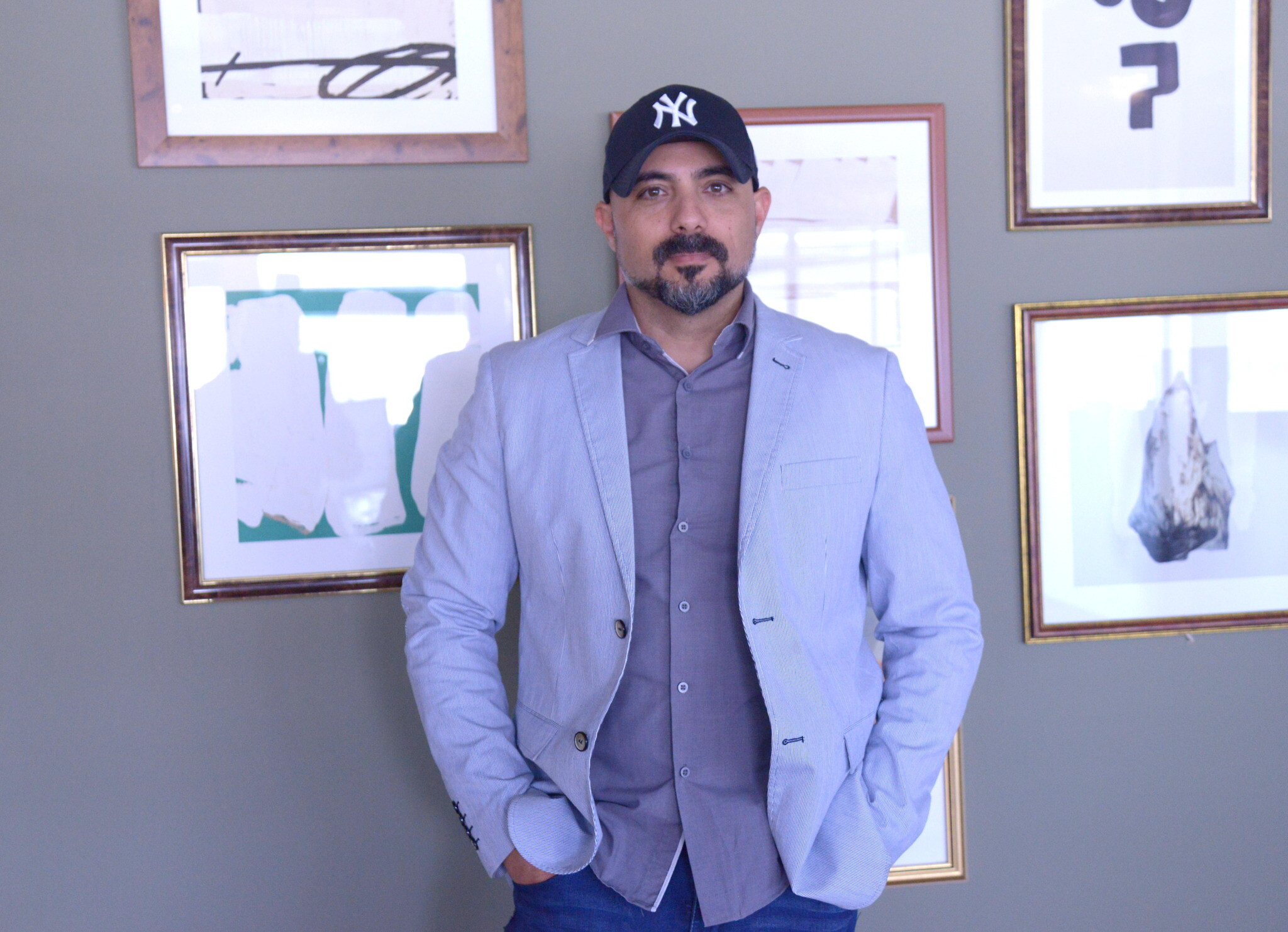 Or Haviv, partner and head of global innovation at Arieli Capital. (Liat Mendel)

“We are confident that our past performance in biotechnology investments, successful track record of licensing and commercialization of therapeutics, and leading multiple global innovation programs will add unique value to NGT and to its portfolio companies,” said Or Haviv, partner and head of global innovation at Arieli Capital.

NGT was created in 2002 as a tech incubator, with its NGT3 venture capital offshoot founded in 2013, as a venture capital fund with Israeli, American and European backers. The NGT HealthCare II Impact Fund was established in August 2021, positioning itself as an early-stage investor in the tech sphere with a focus on Arab entrepreneurship.

Israeli elections are coming around yet again — this time on November 1. How did the electoral system become so dysfunctional, and what could resolve the repeated deadlocks?

The Times of Israel is proud to present a new, limited series podcast, Paralyzed Nation: How Israel’s dysfunctional electoral system still can be fixed. Our political analysts and reporters address your questions on the burning issues facing the Israeli electorate today.

Available for ToI Community members only.

We’re really pleased that you’ve read X Times of Israel articles in the past month.

That’s why we started the Times of Israel ten years ago – to provide discerning readers like you with must-read coverage of Israel and the Jewish world.

So now we have a request. Unlike other news outlets, we haven’t put up a paywall. But as the journalism we do is costly, we invite readers for whom The Times of Israel has become important to help support our work by joining The Times of Israel Community.

For as little as $6 a month you can help support our quality journalism while enjoying The Times of Israel AD-FREE, as well as accessing exclusive content available only to Times of Israel Community members.

Thank you,
David Horovitz, Founding Editor of The Times of Israel