At the request of the Spanish, German and Finnish authorities, Eurojust and Europol have supported an action against a massive investment fraud involving the use of cryptocurrencies. The victims of this major online fraud are estimated to be in the hundreds of thousands. During operations on 8 and 9 November in Albania, Bulgaria, Georgia, North Macedonia and Ukraine, 15 call centres were searched and 5 suspects arrested.

The suspects allegedly belong to an organised crime group (OCG) believed to be involved in an investment fraud using cryptocurrencies. The criminal network used dozens of call centres in several countries and hundreds of online platforms to commit the fraud.

The suspects presented themselves as brokers who would help the investors earn large amounts of money through small investments. In reality, the OCG deceived the victims by gaining their trust online as well as through professionally set-up call centres or other modes of so-called social engineering. This encouraged victims to invest via web platforms controlled by the criminal organisation, which resulted in them losing large sums of money. 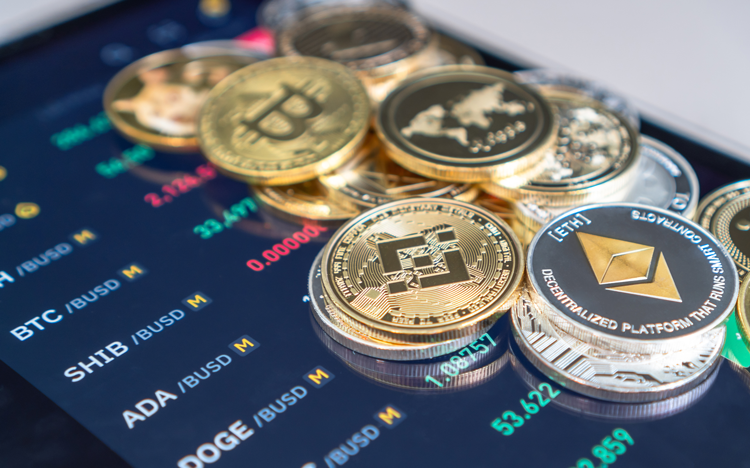 The scale of the investigations in such cases is so far unprecedented. As revealed by the investigations, hundreds of thousands of investors all over the world have fallen victim to the fraud, dating back at least to 2016. The damage caused is estimated at EUR 50 million per quarter. Investigations into the cyber scam began in 2018, with seven countries having opened judicial cases against the OCG to date.

Eurojust facilitated judicial cooperation in this case by setting up and funding a joint investigation team (JIT), set up at the request of the Swedish authorities and also involving Albania, Finland, Georgia, Germany, Latvia, Spain and Ukraine. A total of 13 coordination meetings were organised to coordinate the national investigations and prepare for the action day. The Agency also facilitated the execution of International Arrest Warrants, European Investigation Orders and Letters of Request to third countries.

Europol provided analytical support to the investigations and organised seven operational meetings. To support the action day on 8 and 9 November 2022, Eurojust set up a coordination centre to enable rapid cooperation between the involved judicial authorities.

As a result, 15 call centres were searched (6 in Albania, 5 in Georgia, 3 in Ukraine and 1 in North Macedonia), as well as 27 other locations and 5 vehicles. 5 suspects have been arrested, 4 in Albania and 1 in Georgia. Approximately 50 hearings (suspects and witnesses) have been conducted. Seizures include over 500 electronic devices (computers, laptops, USBs, hard disks), more than EUR 340 000 in cash, several mobile phones, several bank accounts, cryptocurrency wallets, properties, ID documents and bank cards, and hundreds of other documents. Potential investors are advised to be extra vigilant when investing online and to check whether websites belong to legitimately operating enterprises.

The following authorities took part in this investigation (also indicated is the number of officials who participated in the action days):